Think Outside the Bottle

Don’t be afraid to reacquaint yourself with ketchup and get a little creative in the kitchen with this ubiquitous American condiment.

Ketchup - this ever-popular sweet, tangy condiment is delicious with so many foods.

From topping hamburgers and dipping French fries to slathering it on top of meatloaf or using it to make cocktail sauce or Thousand Island dressing, ketchup is one of your most versatile ingredients in the fridge. Ketchup has a long history, and believe it or not, originated outside of the United States. It is believed that ketchup (or ke-tsiap, as it was originally referred to) is a product of Southeast Asia before eventually making its way to China where it was used as a seasoning rather than a condiment as it is now. Instead of tomatoes serving as the primary ingredient, ke-tsiap was created from fermented fish, much in the same way traditional Asian fish sauce is made now.

Today’s ketchup is vastly different from its Southeast Asian cousin and is now made with a combination of tomatoes, vinegar, sugar and various spices ranging from onion powder to cloves and cinnamon with tomatoes serving as the central ingredient. The type of ketchup that is readily available in the U.S. is enjoyed most commonly as a condiment but that certainly doesn’t prevent this tabletop staple from being used inventively in the kitchen.

Sure, ketchup is great for hash browns and hotdogs, but it can also be one of the more under-utilized ingredients in your kitchen arsenal, especially when it comes to creating imaginative, crowd-pleasing recipes that sell. Also, don’t forget that ketchup is essentially little more than just dressed up tomato sauce so it can be used as a substitute in many recipes.

So don’t be afraid to reacquaint yourself with ketchup and get a little creative in the kitchen with this ubiquitous American condiment.

Add ketchup to soup and stews.

Making soups, stews, and chilis with ketchup is practically as easy as making them with tomato sauce. Adding a cup of ketchup to a beef and cabbage soup gives it just the right tang as does adding it to a traditional beef and vegetable soup.

Try making a hearty cheeseburger soup (great for a kid’s menu) with ground beef, cubed potatoes and cheddar cheese, and of course, a little ketchup. 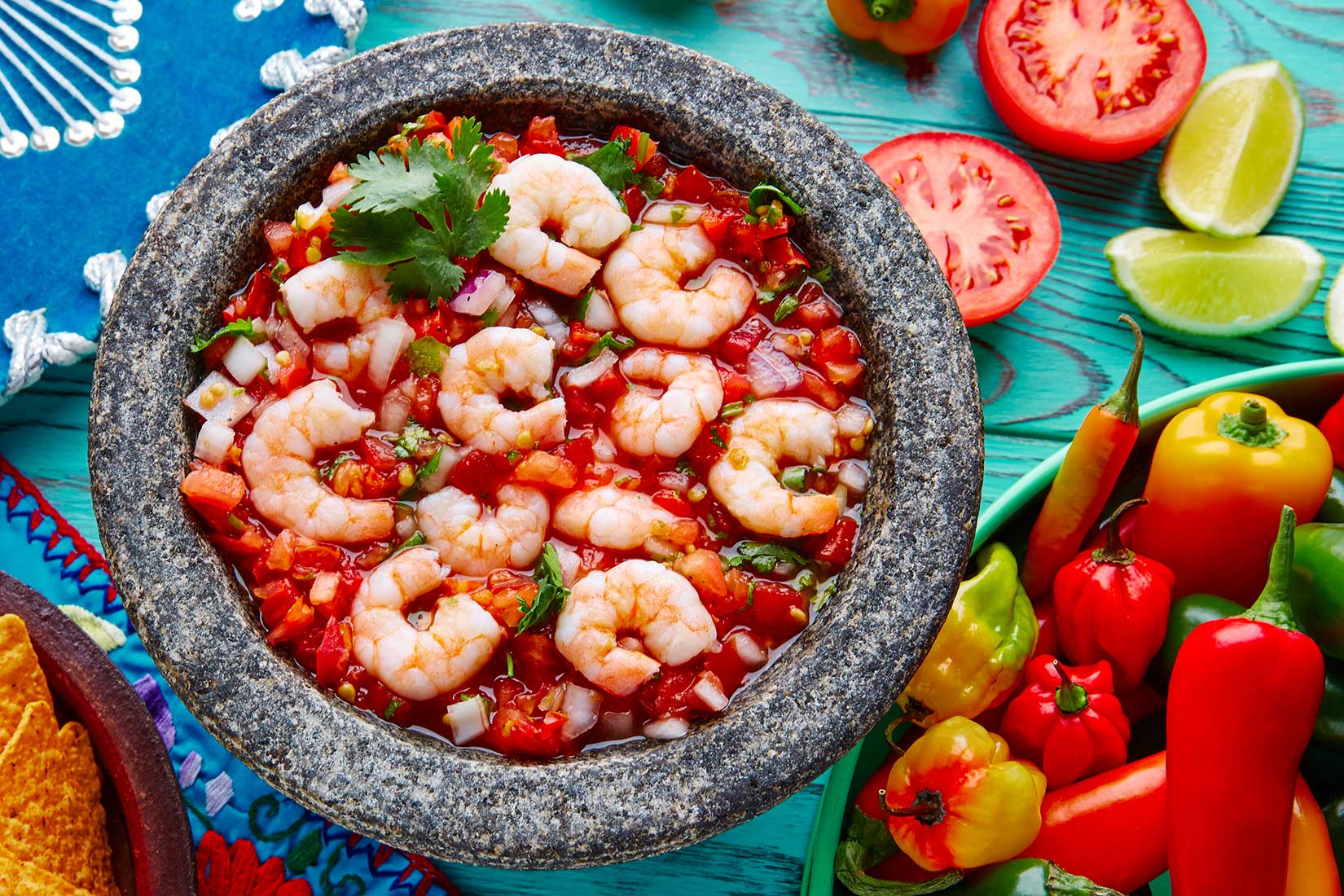 Give emphasis to sweet and sour dishes.

Ketchup already has a naturally sweet and sour flavor to it since it’s made with sugar and vinegar so incorporating it into dishes like Asian-style sweet and sour pork, sweet and sour meatballs or simply making a classic sweet and sour dipping sauce for spring rolls, fried shrimp or for brushing on chicken kebabs is a great way to cook with this versatile condiment. Making your own sweet and sour sauce is as easy as combining ketchup, pineapple juice, brown sugar, and soy sauce.

Outside of cocktail sauce, seafood isn’t necessarily the first thing that comes to mind when one thinks of cooking with ketchup, but there are plenty of fish and crustacean recipes that are made for it. An all-time classic is the Crab Louis salad made with lump crabmeat, boiled eggs and tomatoes but it’s the dressing, which is sort of a Thousand Island-style that incorporates ketchup, that makes this San Francisco treat truly stand out.

Some ceviches are also known to incorporate ketchup like Colombian Ceviche Camaron which marinates shrimp with lime juice, ketchup and cilantro, a wonderful summer menu option.

Make sauces that stand out.

Try whipping up the classic mayonnaise and ketchup combo Russian dressing when making your next pastrami-based sandwich. Russian dressing which is a tad spicier than Thousand Island dressing is great when combined with sweet slaw, Swiss cheese and pastrami or corned beef.

Elevate basic ketchup-based barbecue sauces to something spectacular by adding summer fruit to them. Blueberry and blackberry BBQ sauces are great on pork ribs, chicken, even fish, especially salmon.

Southern Comeback sauce is another versatile sauce that hails straight from the Deep South and is simply made to go with BBQ chicken. Comeback Sauce combines ketchup, mayonnaise, chili sauce, Worcestershire and various spices in a tangy, creamy sauce that is irresistible when paired with French fries, onion rings, fried oysters, hushpuppies, even carrot sticks.

Get the Party Started

Holiday Chef Tips for Center of the Plate

Lobster for the Masses

Give French Fries the Spotlight

Flight of the Cocktail