Chances are, many items on your menu can be reworked (with a little creativity) to help fit the dietary restrictions of your guests.

One of the first fans of the vegetarian diets was Pythagoras, the Greek mathematician, from around (569 - 475 B.C.). He felt that there was a connection between all living things and did not eat the flesh of slaughtered animals. In the 19th century his followers were referred to as Pythagoreans.

Now in the 21st century many more categories of vegetarians have developed. 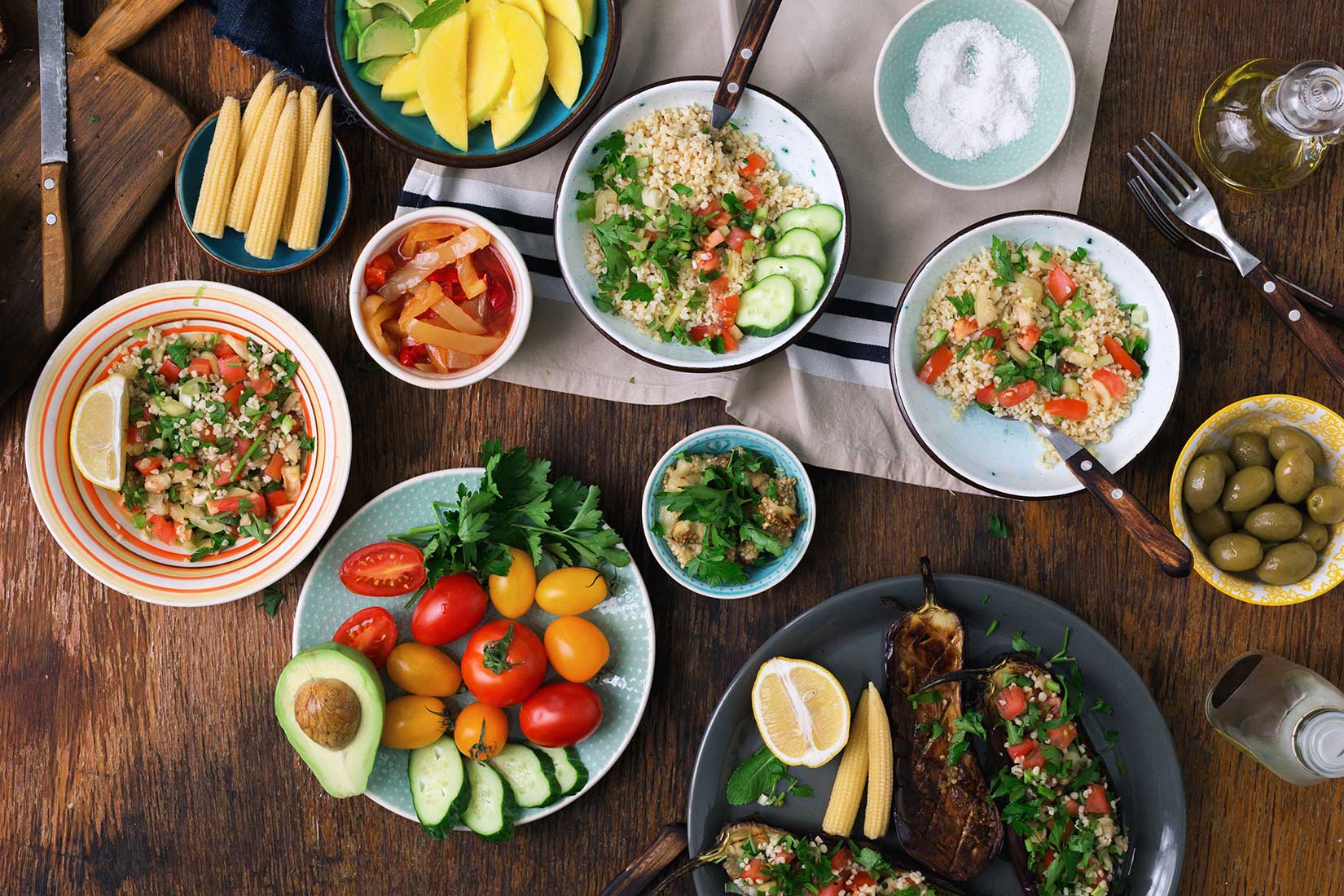 As overwhelming as the above information may seem - fear not, for we have suggestions to help the Chef reformat the Center of The Plate.

Cozy Up with Five Fall Cocktails

LTOs for the W-I-N

Get Inspired by Unexpected International Flavors

The Sweet Tastes of Winter

Incorporating Mushrooms into the Menu

Veggie Noodles are Here to Stay

Get Ready for The Big Game Day

The End of the Entrée as We Know It

Salsa: The Sauce That's Not Just a Sauce